Some tips to be ready!

1. Bring plenty of physical cash! As one of the most traditionally oriented countries and the largest international user of physical currency, relying on travel cards is bound to run into difficulties.

2. Get a Japan Rail Pass if you plan on visiting many Japanese cities! Japan has one of the most efficient public transport systems in the world, but such efficiency comes with a price. To save money, time and peace of mind, a Japan Rail Pass is strongly recommended

3. Do not tip. It is considered particularily rude and unneccessary in Japanese culture. Simply pay and take the change that is returned to you.

4. Dispose of rubbish at the same place where you bought it. Littering is especially egregious in Japan. Not to mention that the number of bins available in Japan is extremely limited

5. Do not get physical when greeting or thanking people. Bowing is nationally recognised as a symbol of gratitude and respect, whereas handshakes or hugs are seen as especially awkward.

6. Take your shoes off when entering special establishments. Many houses, hotels and religious sites require guests to remove shoes before entering. Slippers or thongs will come in very handy! 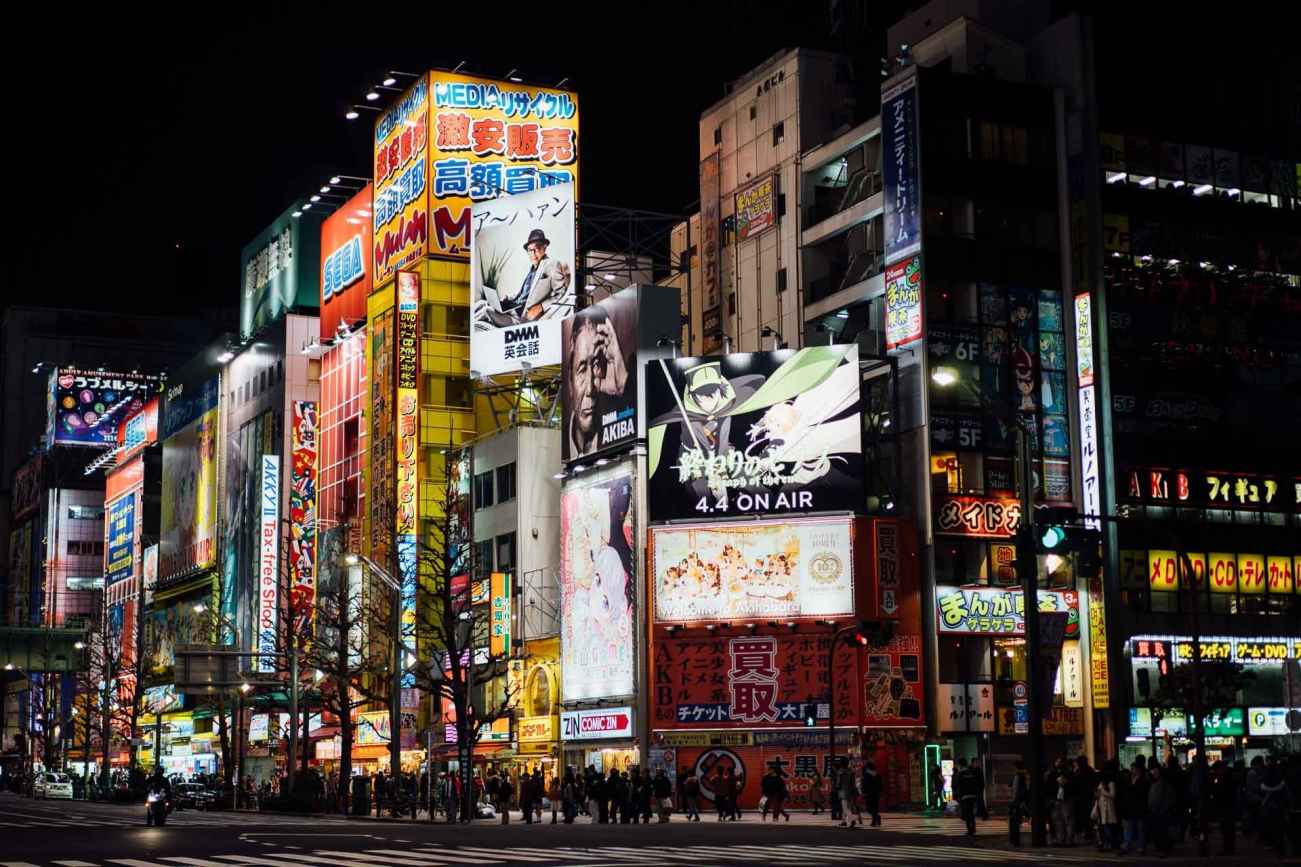