Osaka is Japan’s second largest metropolitan area after Tokyo. It has been the economic powerhouse of the Kansai Region for many centuries. Osaka was formerly known as Naniwa. Before the Nara Period, when the capital used to be moved with the reign of each new emperor, Naniwa was once Japan’s capital city, the first one ever known.
Top 5 attraction in Osaka 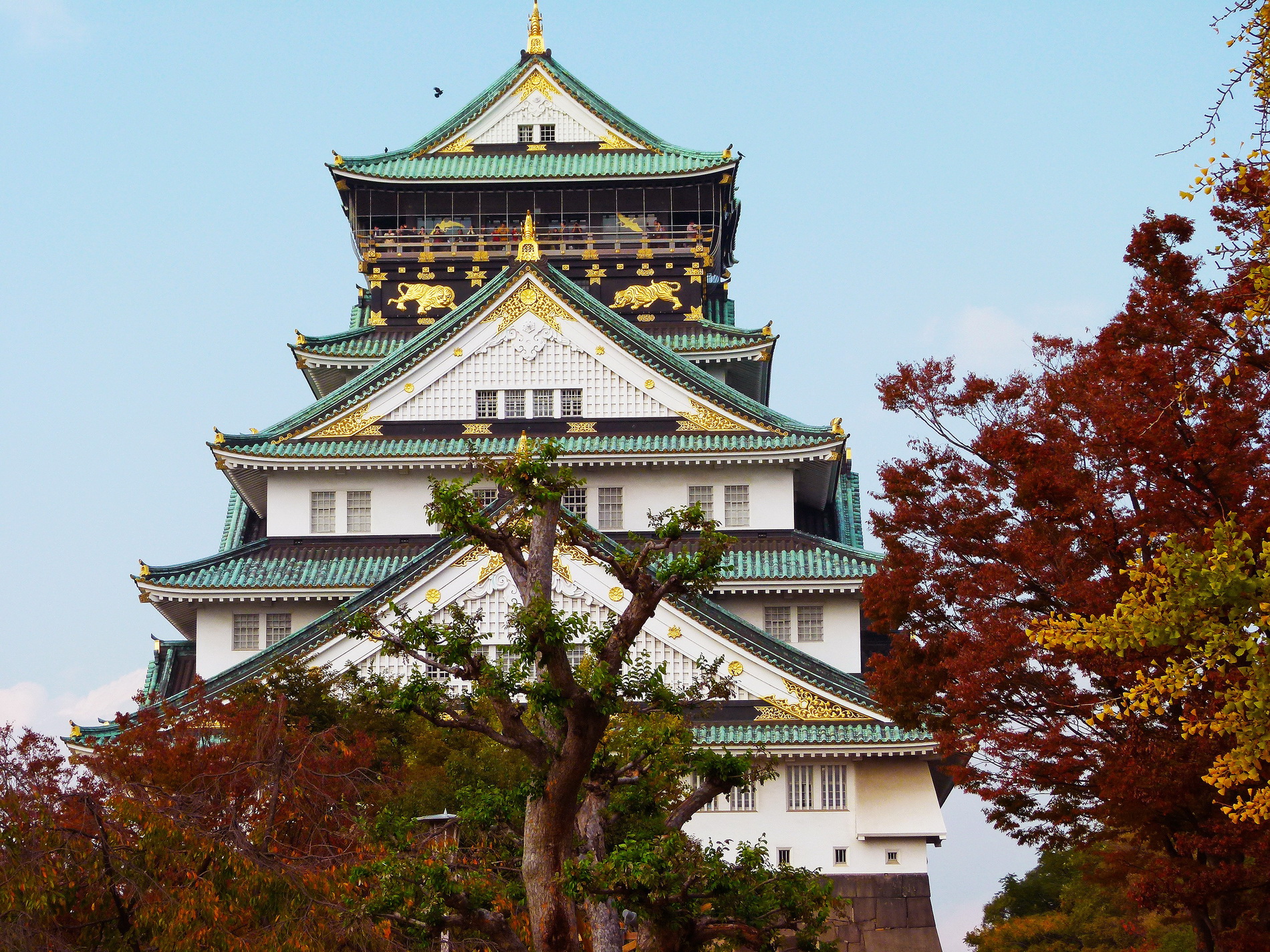 One of Japan’s most famous landmarks 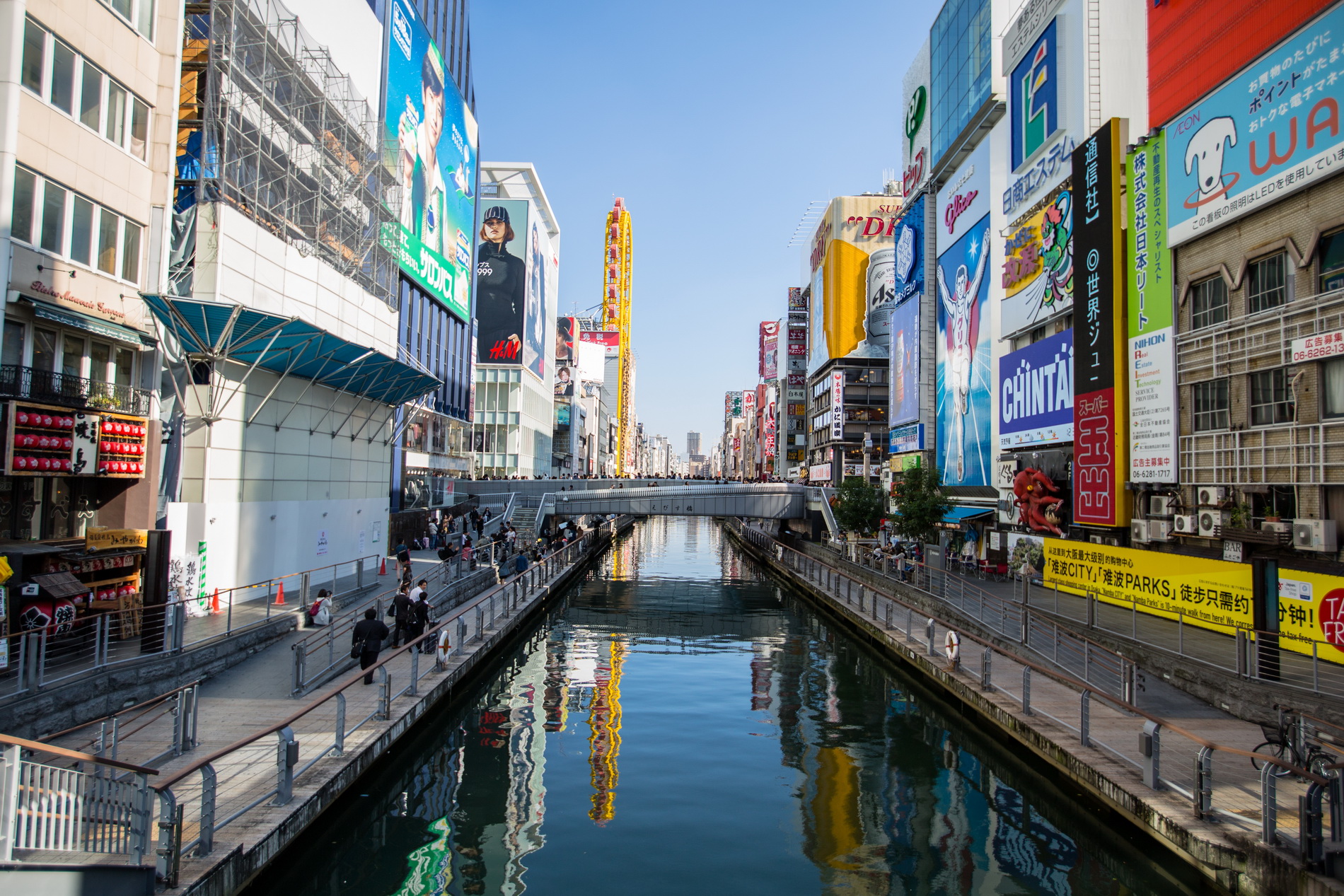 One of Japan’s most impressive aquariums 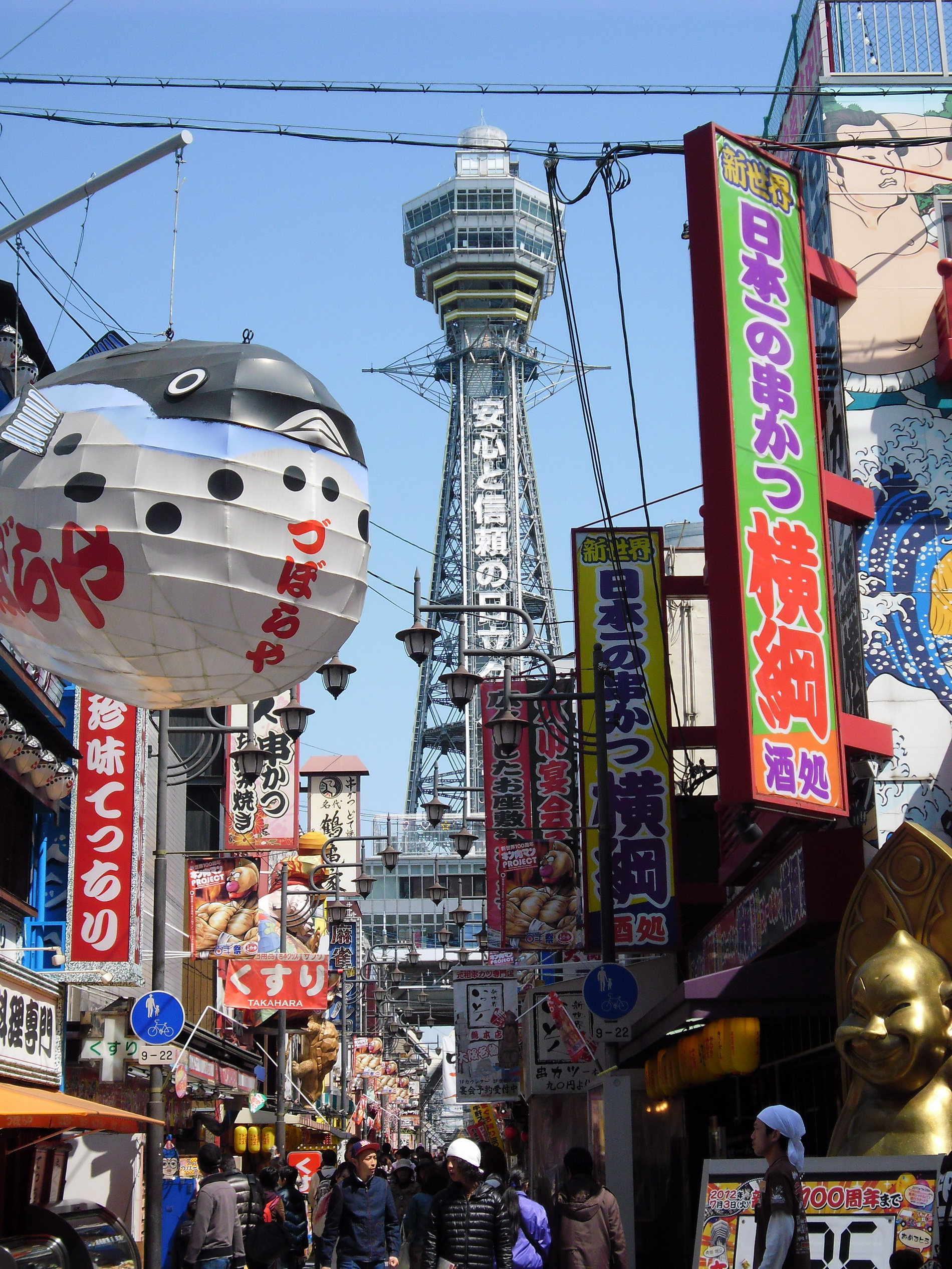 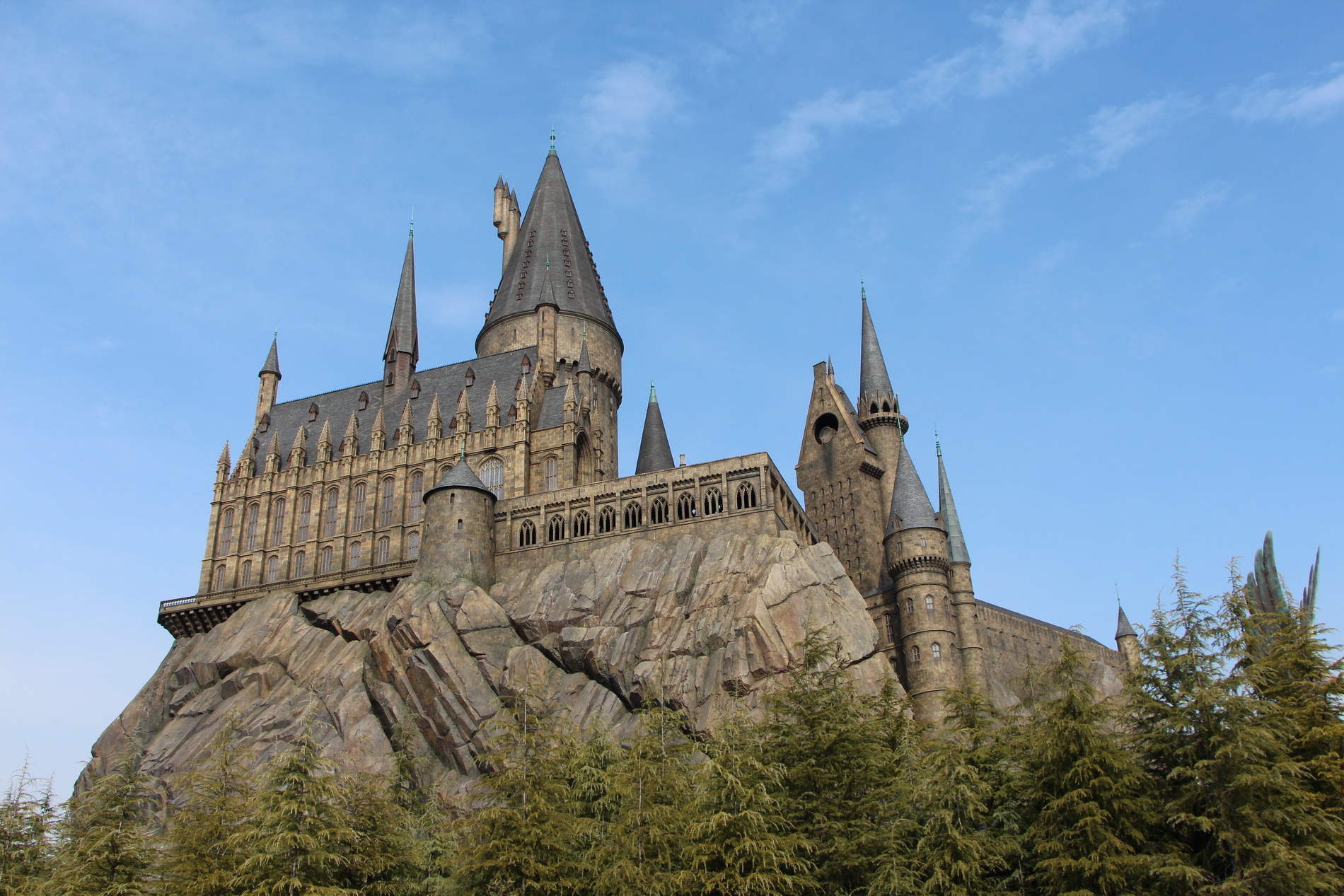